The Mestizo food is a mixture of Spanish, Mexican and Maya. Their foods include relleno, escabeche, chirmole, empanadas and tamales came from the Mexican; while corn tortillas were handed down by the Maya.

Escabeche is a type of chicken soup made with onions as the main part of the body. The one ingredient that makes this soup so special is distilled white vinegar added to the soup to make it tart. Allowing the onions to steep for just the right amount of time gives the soup a sweet and sour taste.

salt and pepper to taste

1 cup white vinegar, a little more or less depending on your taste

Directions:
First rinse chicken with lime and water.
Season chicken with salt and pepper ( you can also add garlic, season all and parsley: do not add recado).
Pour in 6 cups of water or enough to cover the chicken and still have sufficient broth.   Then add all the ingredients  EXCEPT the vinegar, and onions. Once boiling has began, lower the heat so the chicken soup simmers gently.  Chicken takes about 30 mins to cook but broth taste better if it cooks for at least 45 minutes.While the chicken is cooking. Put a kettle of water to boil. Peel and slice onions, pull apart the slices making loose onion rings, and place in a large bowl. When water is boiling pour this over the onions. Let it sit in this water for 3-5 minutes.Once the chicken is cooked take it out of broth and place in a bowl.  In a frying pan heat 2 tablespoons of olive oil.  Fry the chicken for about 1 minute on each side.

Return to the onions, drain them then add to the chicken broth.

Now add the vinegar. Start with 1 cup, stir it in and taste. If you want it a bit more sour add more vinegar, if it is too sour add 1 cup water or more to dilute it.    Allow broth with onions to cook for another 15 to 30 minutes. If you like crunchy onions then cook only for 15 minutes.  While this is simmering you may add the chicken or you can leave it out and add the chicken when serving.

This dish is paired with corn tortillas.  To add spice jalapeño is favored for this dish. 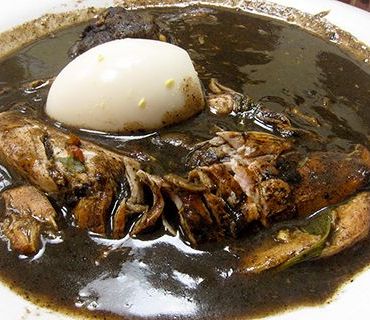 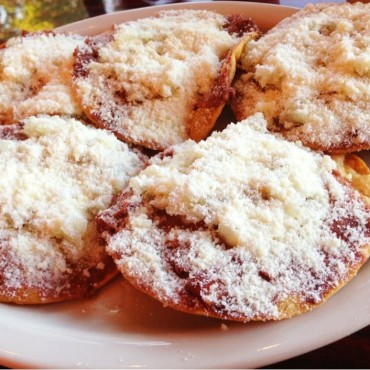 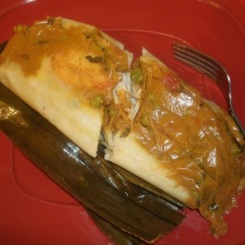 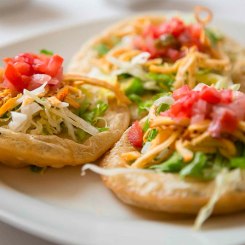 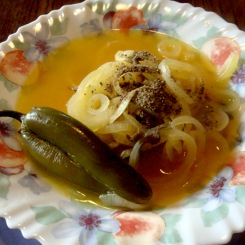 In the past, the Mestizo women used to dress in huipils, fanciful hats and elaborate jewels. Below are a few pictures: 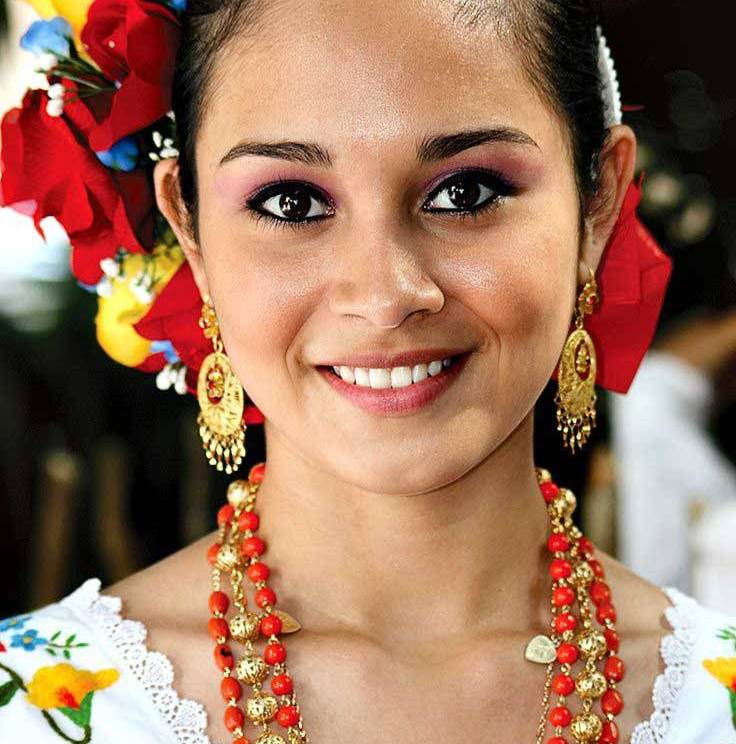 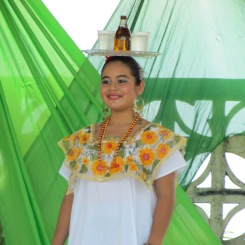 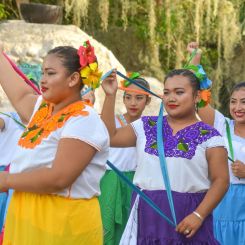 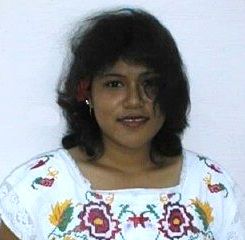 A long time ago in a poor village there was a good looking girl named
Maria. She was the most beautiful girl in the world! And because she
was so beautiful, Maria thought she was better than everyone else.

As Maria grew older, she became more beautiful and more pround.
When she was a young woman, she didn’t even look at the young
men from her village. They weren’t good enough for her! “When I
marry,” Maria said, “I will marry the most handsome man in the
world.”

And then one day, a young rancher from a rich family came into her
village. He was handsome! And he could play the guitar and sing
beautifully. Maria decided that he was the man for her!

Before long, she and the ranchero became engaged and soon they
were married. At first, things were fine. They had two children and
they seemed to be a happy family together. But after a few years, the
ranchero went back to the wild life of the prairies. He sometimes left
town and was gone for months. And when he came home, it was only
to visit his children. He seemed to care nothing for the beautiful
Maria. Sometimes he said he wanted to marry a rich woman of his
class.

Maria was a proud woman and she became very angry with the
ranchero. She also began to feel anger toward her children, because
he paid attention to them, but just ignored her.

One evening, Maria was walking with her two children by the river.
The rancher came by in a carraige with a rich woman. He stopped
and spoke to his children, but he didn’t even look at Maria. Then he
left with the rich woman.

When Maria saw that, she became terribly angry, and she turned
against her children. She took her two children and threw them into
the river! But as they disappeared down the river, she realized what
she had done! She ran down the river and tried to save them. But
they were gone.

The next morning, the people found her dead by the river.
But the first night after they buried Maria, the people heard the sound
of crying down by the river. It was not the wind, it was La Llorona
crying. “Where are my children?” And they saw a woman walking by
the river. They called her La Llorona, the weeping woman.

And now, parents tell their children not to go out in the night because
La Llorona might catch them. 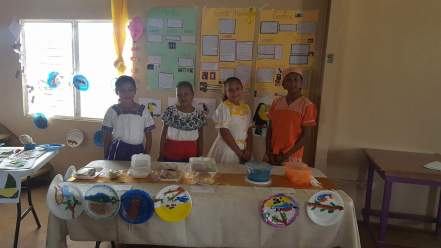 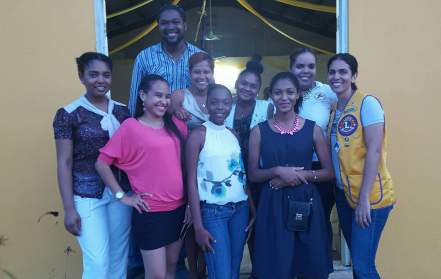 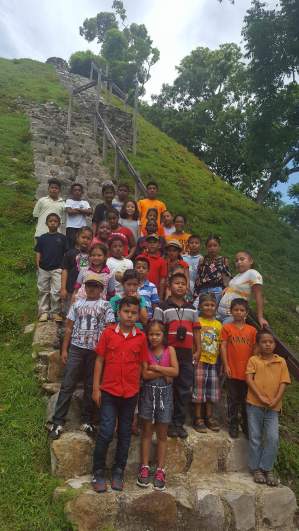 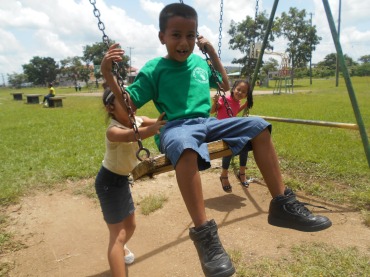 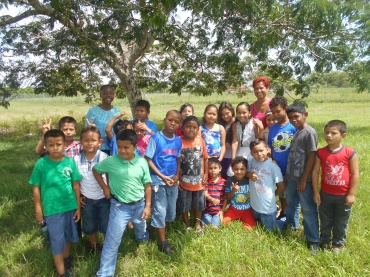 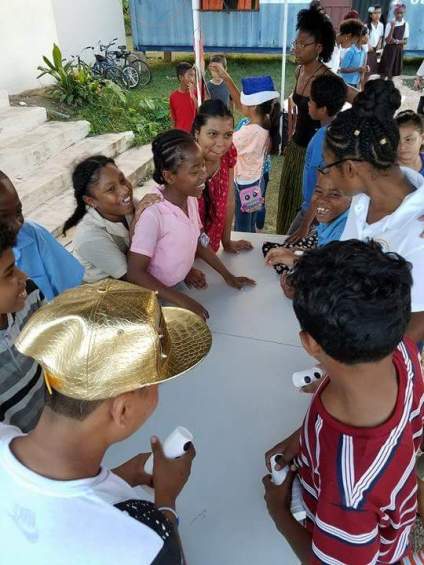 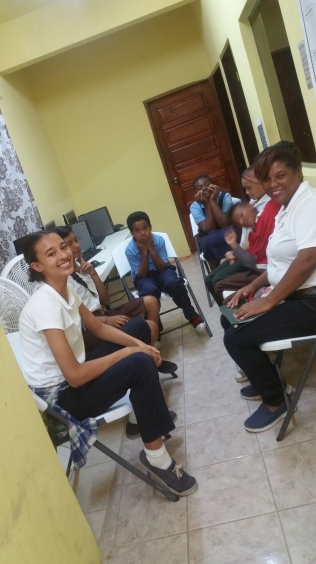 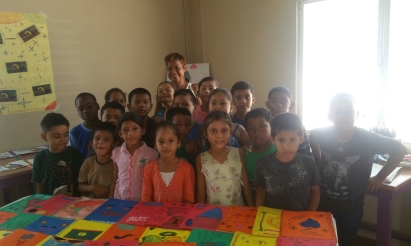 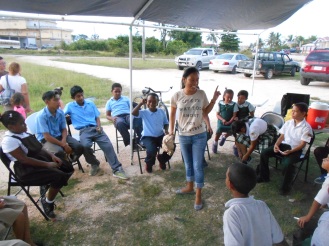 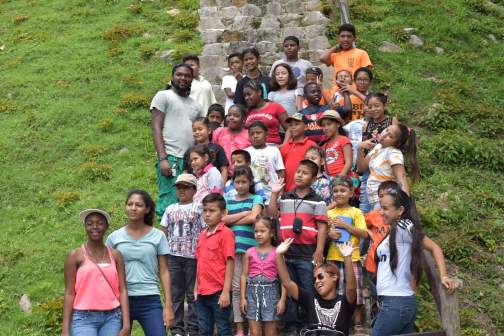 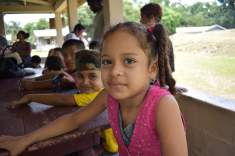 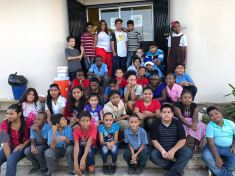